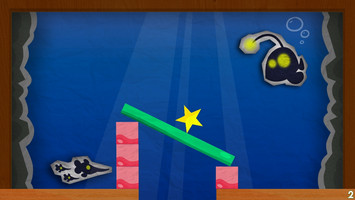 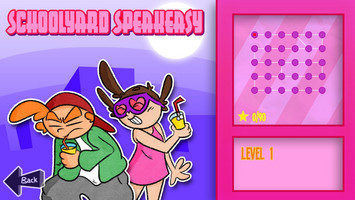 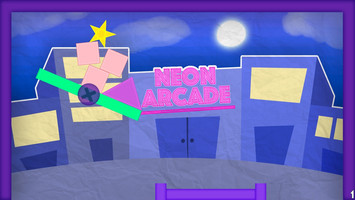 After several years, we have finally released the very 1st early access version of the game we have been working on for many years now. Originally built entirely for the Wii U but never released, we are now releasing it here for all to enjoy!

The very first build will be the entire Single Player build of the game, this means all 5 worlds and the 150 levels that goes along with them. Not to mention extras like achievements and other unlockables. By Christmas, I am hoping to get the Level Editor and online Block Database released as well. Mac and Linux versions will hopefully come eventually soon.

While we work with this current HTML5 version of the game, we will actually be con-currently working from the ground up rebuilding the game in Unity. We have grand plans for the game, including many more levels, worlds and so much more!

I hope all those who try the very 1st public release end up liking the game. Since this is early access, please let us know of any issues.

Get Drop it: Block Paradise!

Block dropping puzzle fun for everyone!