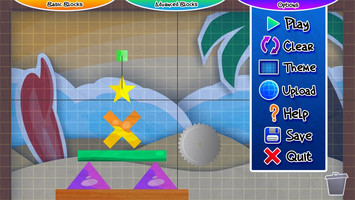 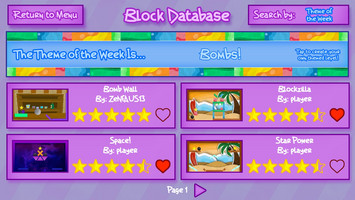 I was originally expecting going from Early Access to full Release would have taken a little longer, but after some luck and hard work and determination, Drop It: Block Paradise is now fully released! I am excited to fully see this day come after many years of working on this game. Not only is the game now fully complete, we also have a MacOS release to go along with the main launch too.

What is contained within the game?

With the game now considered officially launched, what's next for us?

We plan to continue to support the game for years to come! We have many grand ideas, including new game mechanics, brand new worlds and levels. Not to mention new things like a playable campaign! We have a lot of ideas up our sleeves and can't wait to explore them with you.

With this, we are launching a special 50% sale until the end of the month to celebrate the launch of our game!

Get Drop it: Block Paradise!

Block dropping puzzle fun for everyone!